POLEMIC - How to shift gears in your mid-drive ebike and prevent motor degradation? - Cyberbikes 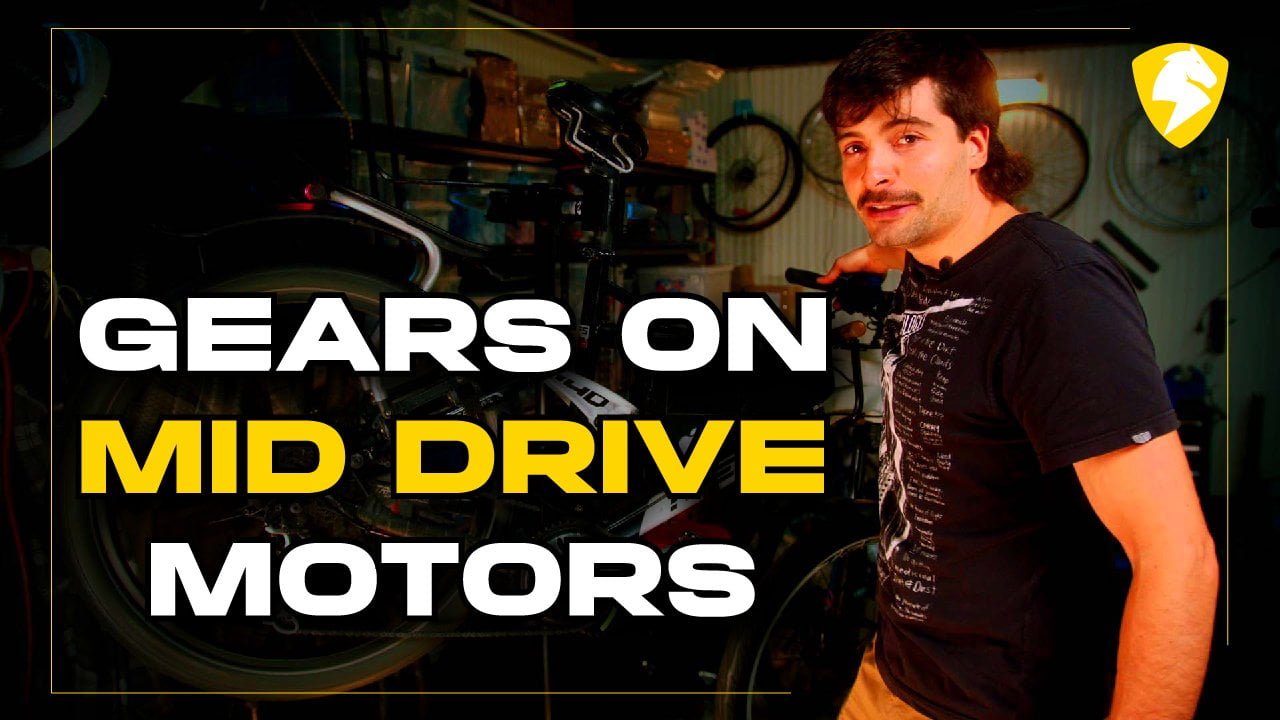 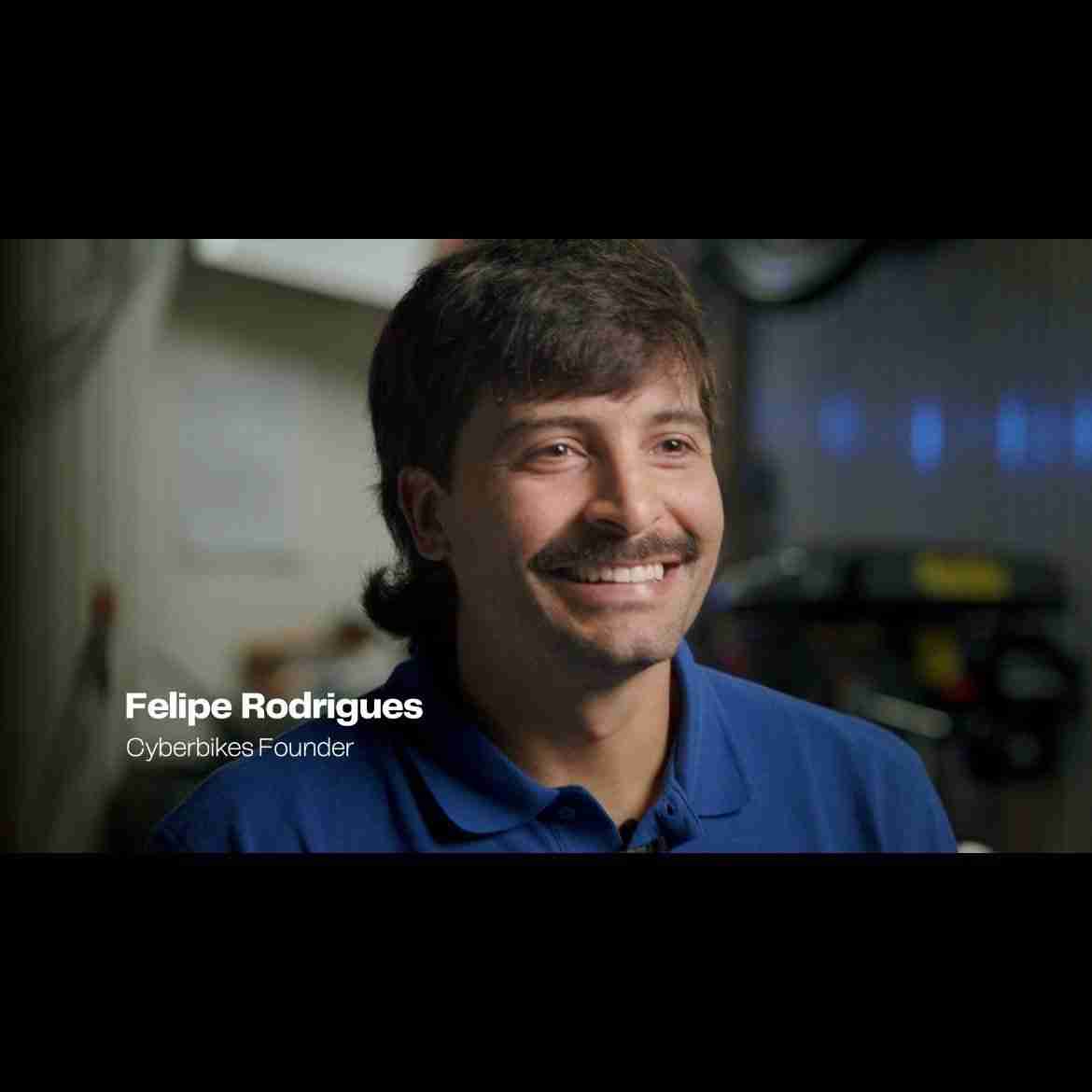 POLEMIC – How to shift gears in your mid-drive ebike and prevent motor degradation?

The topic around gear shifting on electric bikes equipped with mid-drive motors made some people lose their hair, including me. So to avoid that happening to you, I’ve created a series of  3 #YouTube videos to help you better understand the gear shifting of ebikes with mid-motors.

To Begin with, I ask you to watch “How to shift gears on a Mid-drive Ebike”. In this video, I explain how a high-performance rider will extract most of its motor without causing damage to it. Other tricks, like brake sensor instead of gear sensor, have also been explained.

In the sequence, I present the “Bafang BBS Motors The Most Common Problems of These Mid Drive Motors”. Where I stripped down many Bafang BBS motors and showed their intrinsic value. Everything that the black covers hide from you, and I tried my best to make you avoid the mistakes I’ve seen in the past.

Finally, the last video of the series. After collecting feedback from hundreds of viewers, I had to do something to bring light to all spectators. So I went to the drawing board to show why and how the gears should be shifted, leaving behind the myth that “it doesn’t matter the gear you’re at, just throttle a little bit” or “I always start pedalling with my legs that’s why I don’t use the gears”. Watch “POLEMIC – How to shift gears in your mid-drive ebike and prevent motor degradation” till the end to know what humans are capable of!

CHECK THESE OTHER POSTS 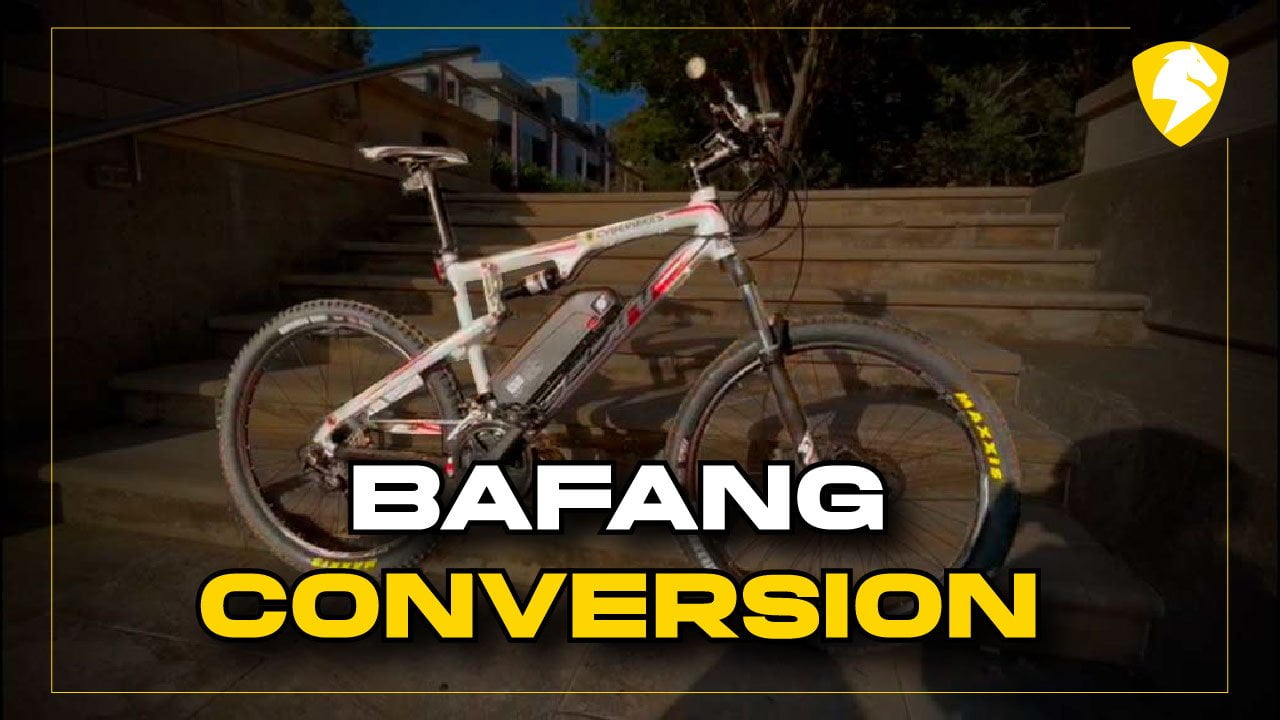 This is the final results of our Cyberbikes Scott Spark 60, built in our Cyber-Workshop in Sydney, Australia. The Scott Spark 60 year 2010, received a 750W Bafang mid-drive conversion kit which includes a Lithium Battery Samsung 32E 48V 16Ah to provide heaps of peak power and range of  77km @ 25km/h. Converting your ebike […]